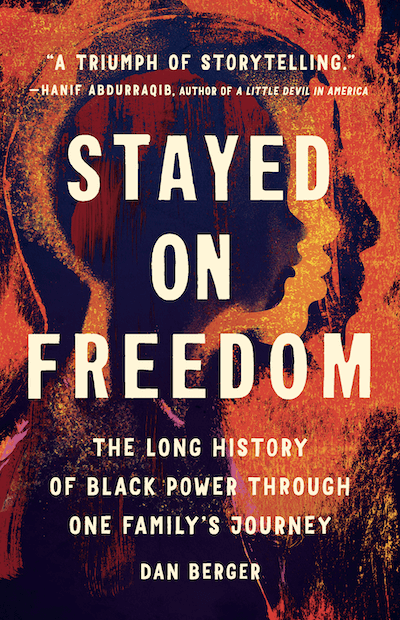 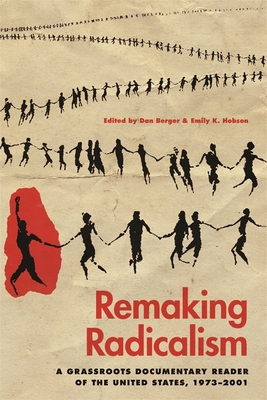 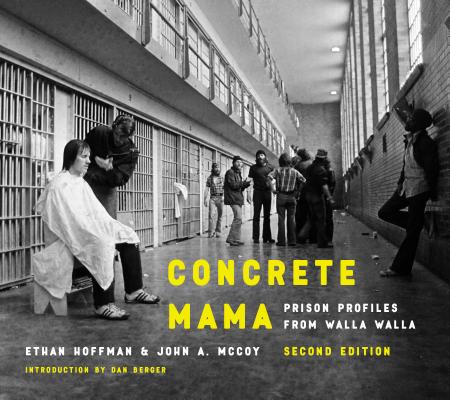 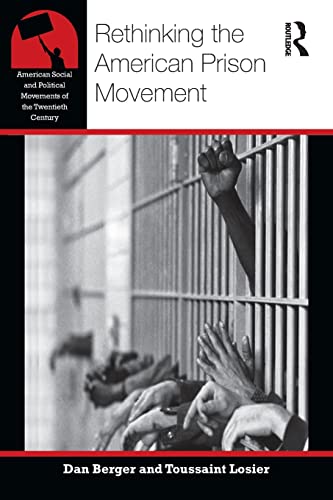 Dan Berger is an author and historian of activism, Black Power, and the carceral state.

Berger is the author most recently of Stayed on Freedom: The Long History of Black Power Through One Family’s Journey, which Basic Books will publish in January 2023. The book tells the globe-spanning story of Black Power in the 20th century through the lives of grassroots organizers Zoharah Simmons and Michael Simmons.

His previous books include Captive Nation: Black Prison Organizing in the Civil Rights Era, which won the 2015 James A. Rawley Prize from the Organization of American Historians; Remaking Radicalism: A Grassroots Documentary Reader of the United States, 1973-2001, co-edited with Emily Hobson; and Rethinking the American Prison Movement, co-authored with Toussaint Losier.

A public scholar, Berger curates the Washington Prison History Project, a multimedia archive of prisoner activism and policy in the state. He writes frequently for public media, including Black Perspectives, Boston Review, Dissent, Truthout, and the Washington Post, among elsewhere, and he has been appointed as a Distinguished Lecturer for the Organization of American Historians. He serves on the advisory board of the American Prison Newspaper Project, which is digitizing and making publicly available prisoner-produced publications throughout US history.

He also serves on the advisory boards of the Journal of Civil and Human Rights, the Justice, Power, and Politics book series at UNC Press, The Global Sixties Journal, and the Prison Ecology Project.  In 2011, he co-founded the Philadelphia-based grassroots coalition Decarcerate PA.

Berger is Professor of Comparative Ethnic Studies and Associate Dean for Faculty Development and Scholarship in the School of Interdisciplinary Arts and Sciences at the University of Washington Bothell. With Ching-In Chen, he co-directs the UWB Labor Studies Colloquium.

We use cookies to ensure that we give you the best experience on our website. If you continue to use this site we will assume that you are happy with it.Ok